About This Fest
The Amsterdam Pride is an annual gay festival in the centre of Amsterdam, organized in the first weekend of August. With several hundreds of thousands visitors this event is one of the largest public events of the Netherlands. The pride is organized since 1996. The peak of the festival is during the canal parade, a parade of boats of large variety on the first Saturday of August, which usually goes from Westerdok over the Prinsengracht, Amstel river, Zwanenburgwal and Oudeschans to Oosterdok.

India
No reviews yet
Featured
Starts from $18 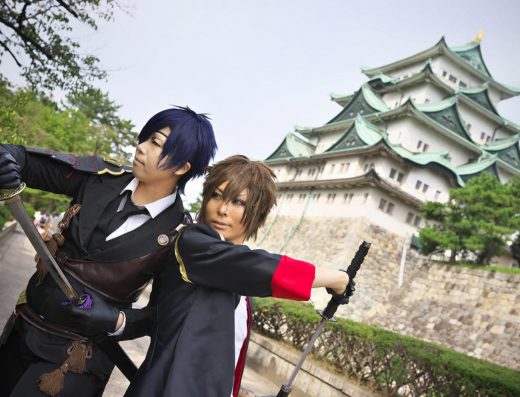 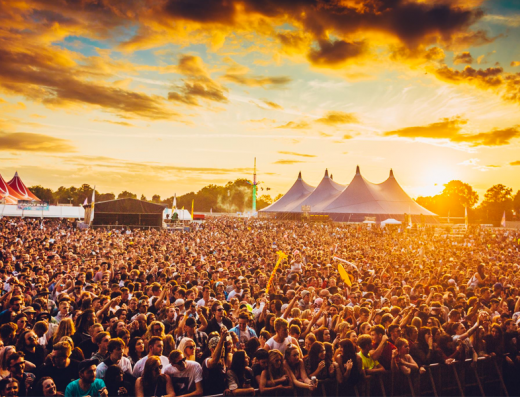 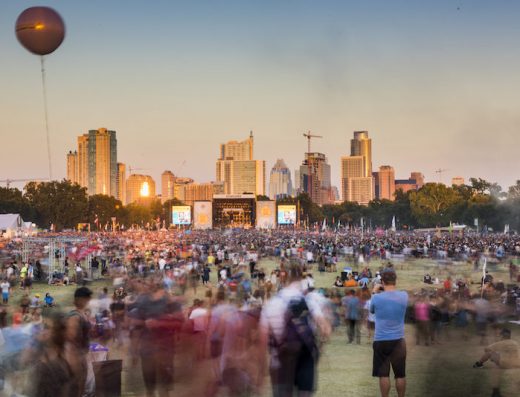