About This Fest
The Glastonbury Festival of Contemporary Performing Arts, commonly abbreviated to Glastonbury or Glasto, is the largest green field open-air music and performing arts festival in the world. The festival is best known for its contemporary music, but also features dance, comedy, theatre, circus, cabaret and many other arts. For 2005, the enclosed area of the festival was over 900 acres (3.6 km²), had over 385 live performances and was attended by around 150,000 people. 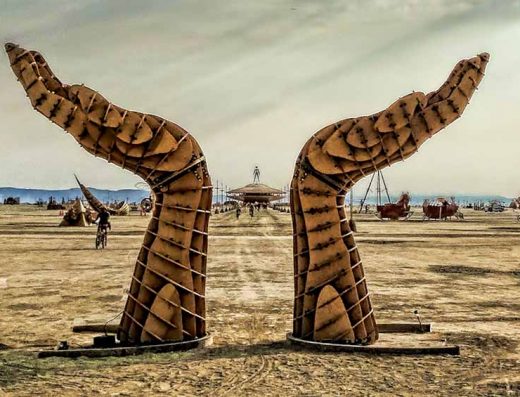 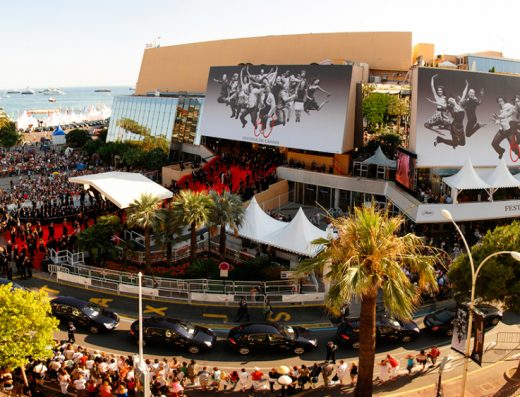 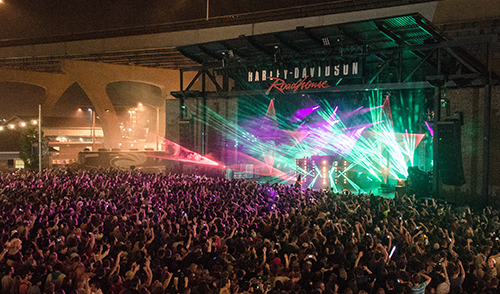 Austin, Texas
No reviews yet