About This Fest
Summerfest (also known as “The Big Gig”) is a yearly music festival held at the 75-acre Henry Maier Festival Park along the lakefront in Milwaukee, Wisconsin. The festival lasts for 11 days, is made up of 11 stages with performances from over 700 bands, and since the mid-1970s has run from late June through early July, always including the 4th of July holiday. 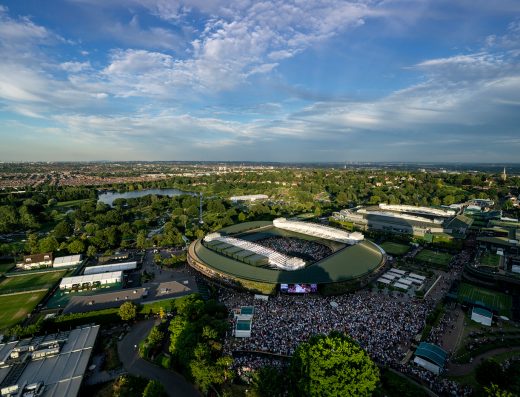 Church Road, Wimbledon, London
No reviews yet
Featured
Starts from $5 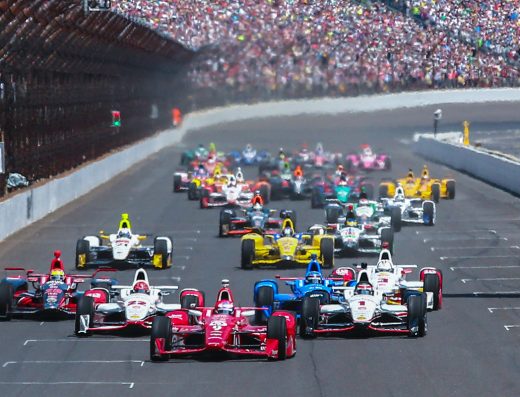 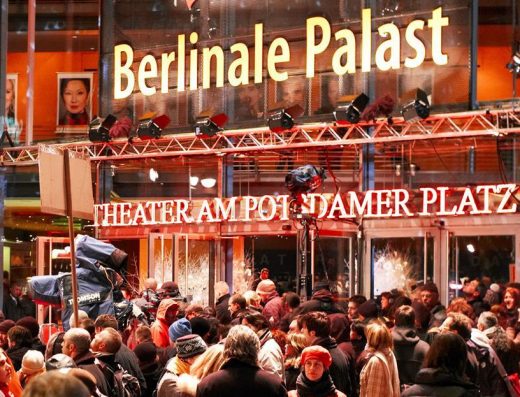 Venice, Italy
No reviews yet