About This Fest
The Sundance Film Festival is an American film festival that takes place annually in Utah. It is the largest independent cinema festival in the United States. Held in January in Park City, Salt Lake City, and Ogden, as well as at the Sundance Resort, the festival is a showcase for new work from American and international independent filmmakers. 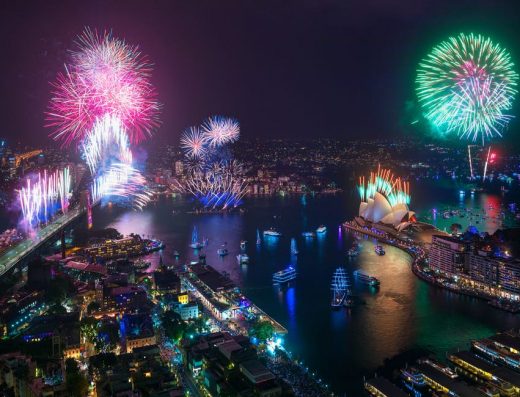 Sydney, Australia
No reviews yet
Featured
Starts from $25 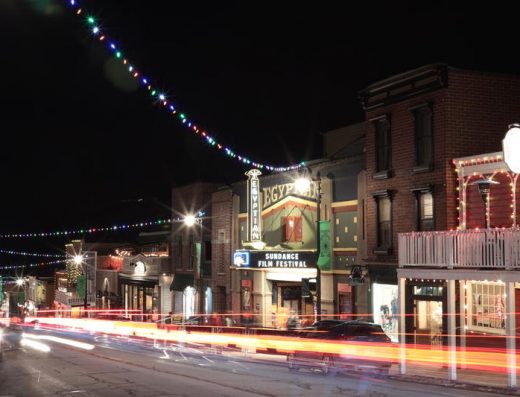 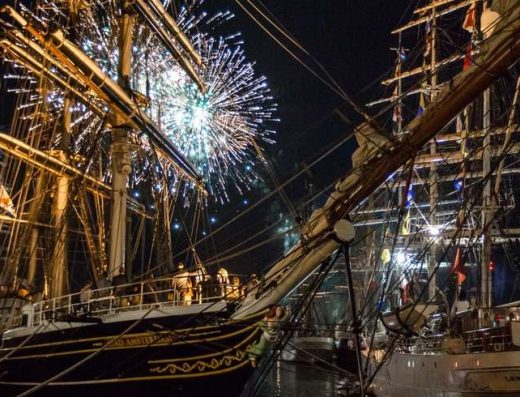 Bordeaux, France
No reviews yet
Featured
Up to $5 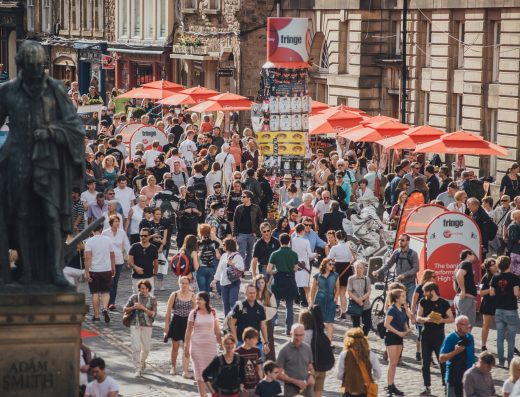 Edinburgh, Scotland
No reviews yet