About This Fest
The name of the festival literally translates as ‘The Mountain Roast’ and is where on the 4th Saturday in January each year, the dead grass on the hillside of Mount Wakakusayama is set ablaze – but until after one epic fireworks display. There are two theories of the evolution of the festival. The first claims that the burning of the mountainside began during boundary conflicts between Nara’s great temples (Tōdai-ji and Kōfuku-ji), while another claims the fires were used to drive away wild boars. Once set ablaze the mountain can burn for up to an hour and because of the mountains elevation it can be seen from anywhere in the city. 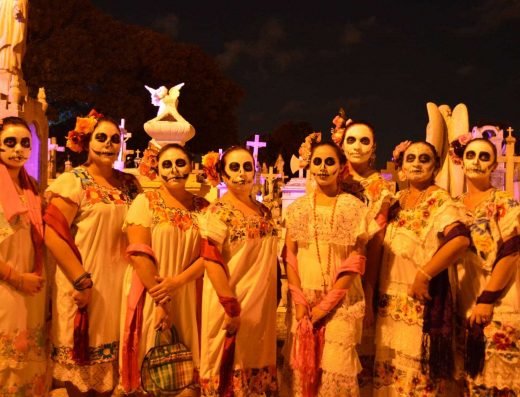 Day Of The Dead

Mexico, North America
No reviews yet
Featured
Up to $9 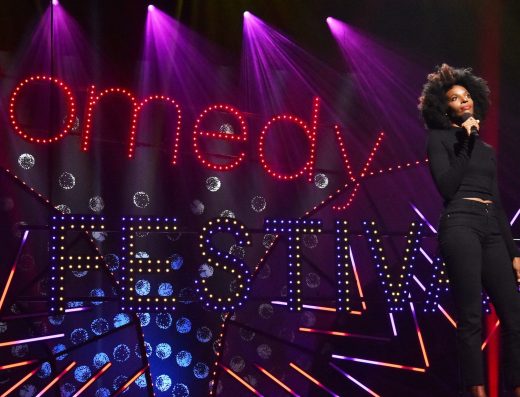 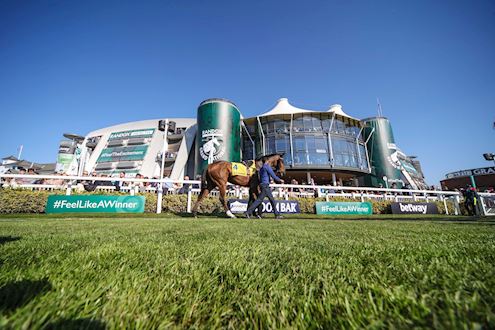 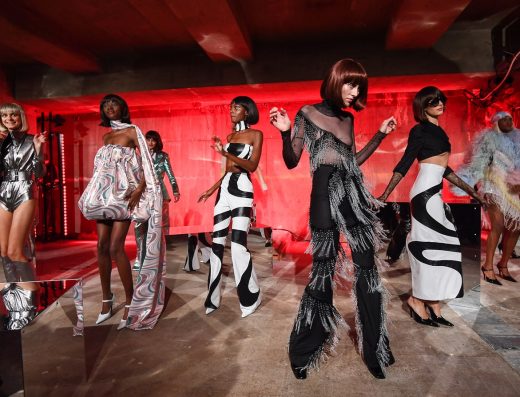 London, United Kingdom
No reviews yet