About This Fest
The Championships, Wimbledon, or simply Wimbledon, is the oldest tennis tournament in the world and is considered the most prestigious. It has been held at the All England Club in the London suburb of Wimbledon since 1877. It is one of the four Grand Slam tennis tournaments, and the only one still played on the game’s original surface, grass, which gave the game of lawn tennis its name. 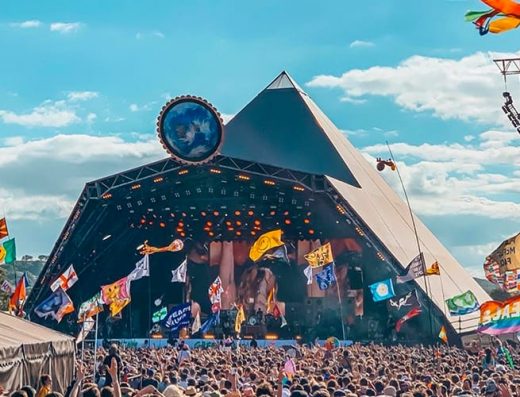 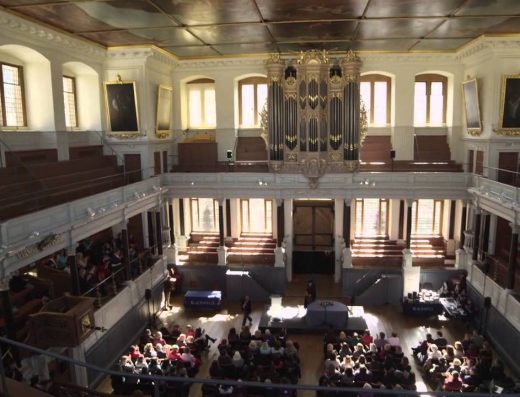 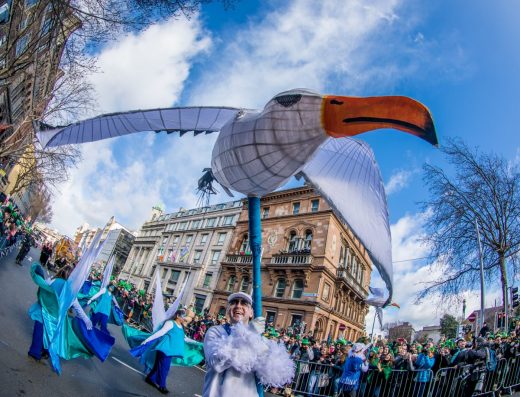 Dublin, Ireland
No reviews yet
Featured
Starts from $100 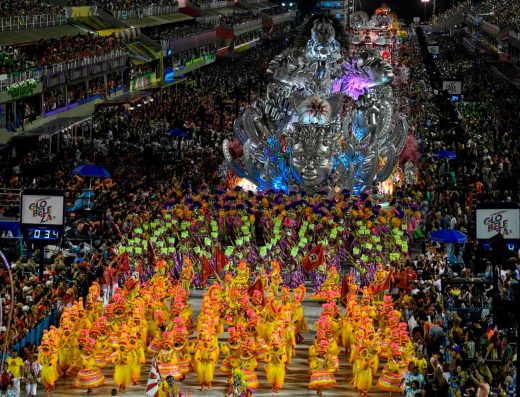